The Buhari administration has reached out to the US government to step up its assistance in ensuring that corrupt officials don’t get a safe haven abroad for their loot, according to Vice President Yemi Osinbajo, SAN.

The Vice President, who made the call today during the visit of a US Congressional Delegation to the Presidential Villa, said both countries were working on a prompt repatriation of the funds.

According to Prof. Osinbajo, “we have reached out to the US government with respect with helping with repatriation of proceeds of crime and proceeds of corruption.’’

Prof. Osinbajo, who was appreciative of the support given by the US so far said the Buhari administration regarded “corruption is an existential threat’’ that must be dealt with at its root.

“We have worked quite closely with the US government on repatriation of funds, we have seen some results’’, adding that the Federal Government is hoping for more improvement in the process.

“We think that this is very important because what tends to happen with corrupt public officials is that if they are able to find a safe haven for the proceeds of their criminality, not only are they encouraged as individuals but there is the general feeling that if I am able to get the proceeds out of the country I might just get away with it,’’ the Vice President said.

According to him, “this is one of the reasons why we have taken several actions to ensure that we are able to deal with it because some of the major  dislocations in the economy are on account of the problems that we have seen with corruption.’’

He said the Buhari presidency’s strategy which is one of “the most effective ways of fighting corruption is ensuring that these proceeds are unsafe and for people to know that they would be found out and they would be punished for it and we would seize whatever profit they had gain.’’

On the return of the Chibok girls, the Vice President said, “it is a front burner issue for us all the time, there is no question of not continuing to negotiate and looking for the girls.’’

He expressed gratitude to God for the hope that the girls are still alive and would be released, noting that “negotiations were continuing and government would keep looking for the opportunity to bring them back.’’

The Vice President thanked the US government for its recent decision to sell Super Tucano aircrafts to Nigeria to aid its fight against insurgency in the North-East.

Sen. Christopher Coons who led the delegation said the visit was to reaffirm the relationship between Nigeria and the United States, noting that the US has “an enduring enthusiasm and partnership with Nigeria.’’

Office of the Vice President 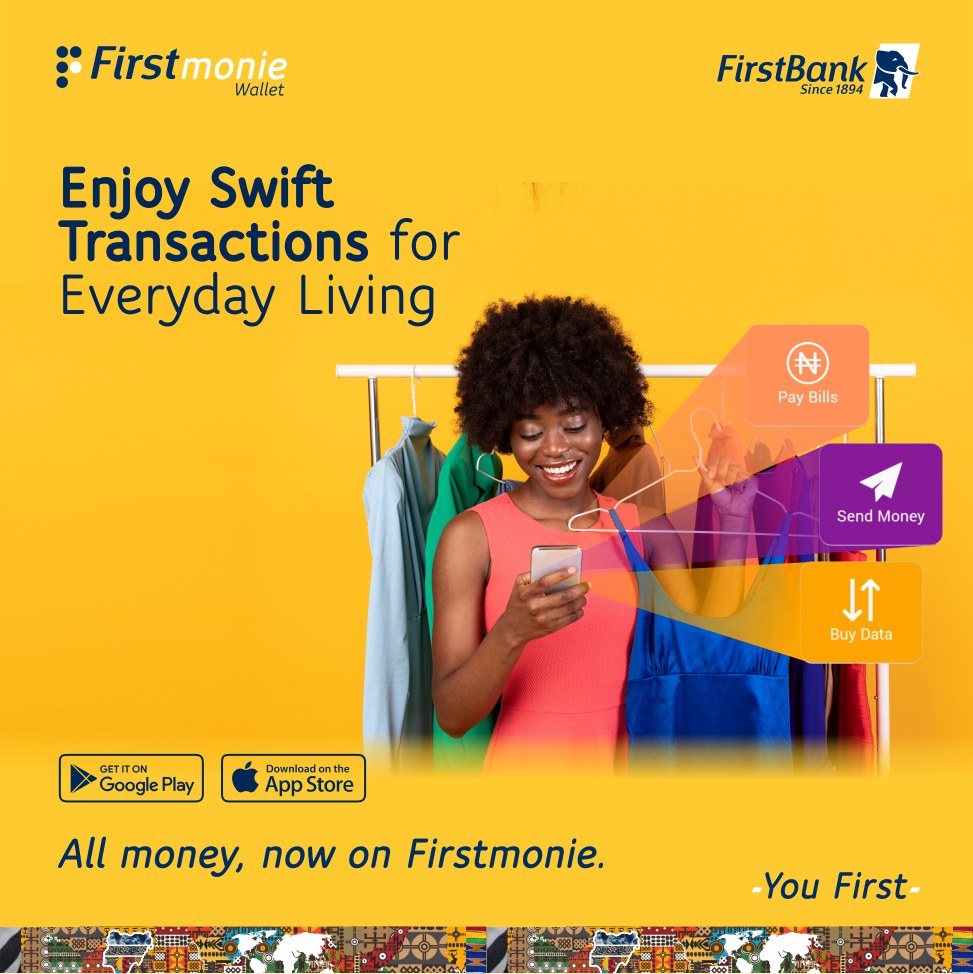